Saint Lucia is an Eastern Caribbean Island nation known for the Pitons, a pair of steeply tapered mountains on its west coast. It has volcanic beaches, reef diving areas, luxury resorts and fishing towns along its coast. Trails through the deep jungle led to waterfalls such as the 15-meter-high Toraille, which cascades over a cliff into a garden. Castries, the capital, is a major cruise port.

Marigot Bay is undoubtedly St. Lucia's most picturesque bay. It is best observed from a vantage point on the road that connects the main Caribbean coastal route to the bay. Lush foothills descend to a lovely palm-fringed beach, while yachts bob in the bay's clear waters. The coral reef at Anse Chastanet is home to a plethora of aquatic life. Divers can view colourful sponges, soft corals, boulder corals and brain corals on a two to eight-meter plateau. Divers can see frogfish in a nearby cavern and a variety of fish in the coral gardens. The Pitons are St. Lucia's twin towering peaks and key geographical features, formed by volcanic activity between 200,000 and 300,000 years ago. They are part of the UNESCO World Heritage-listed Pitons Management Area. These separate peaks reach to considerable heights from the sea.

Saint Lucia is ideal for couples searching for a romantic getaway for their honeymoon. Saint Lucia, like the rest of the Caribbean, has some stunning beaches which are perfect for relaxation and drinks by the sea!

Enquire today to book your dream holiday or honeymoon package to Saint Lucia with Escape2.

Eastern Caribbean Dollars, or EC Dollars as they are generally known, are the native currency and are accepted across the island of Saint Lucia. 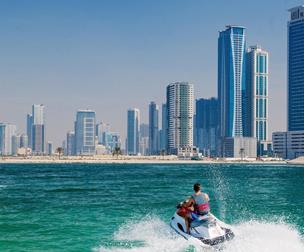 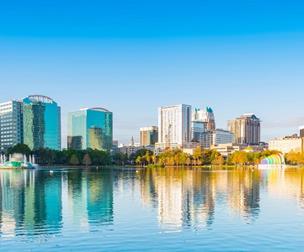